(If you prefer Japanese than English, you can see Japanese article.)

The environment in this situation

When I tried to launch a Xamarin application from Visual Studio, I saw an error that contains "$(_DeviceSdkVersion)" message. The details are as follows.

Seeking the cause of the problem

First, I tryied to find some tips by googling "_DeviceSdkVersion" keyword and I failed. Then I think this keyword would be only a private symbol name in Xamarin or other engine.

In this case, the adb command line is as follows. (It depends on each environment)

I tried to run this command in command prompt manually. The result was as follows.

This error tells me that there is adb protocol error.
In other words, there are different version of adb which are launched.
It's the actual cause of the problem I wanted to know.

One of the actual causes: Genymotion

The solution is simple. We must not use different version of adb. That's all.

Why do I or you use different version of adb???

One of the causes is Genymotion.
Genymotion includes adb in order to run itself without Android SDK. 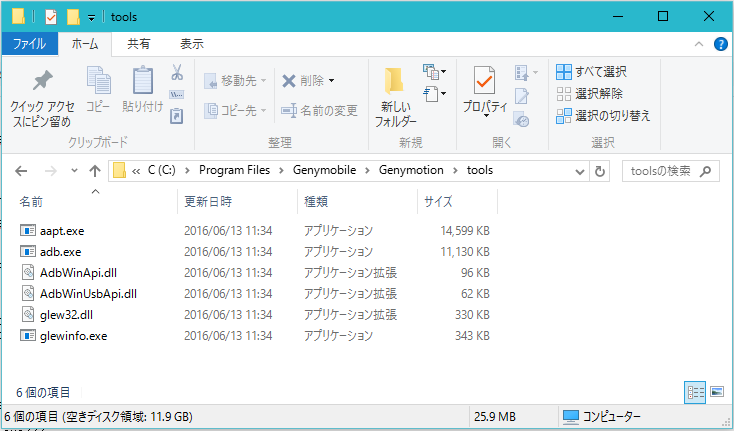 By default, Genymotion uses this adb.

Use same adb between Xamarin.Android and Genymotion 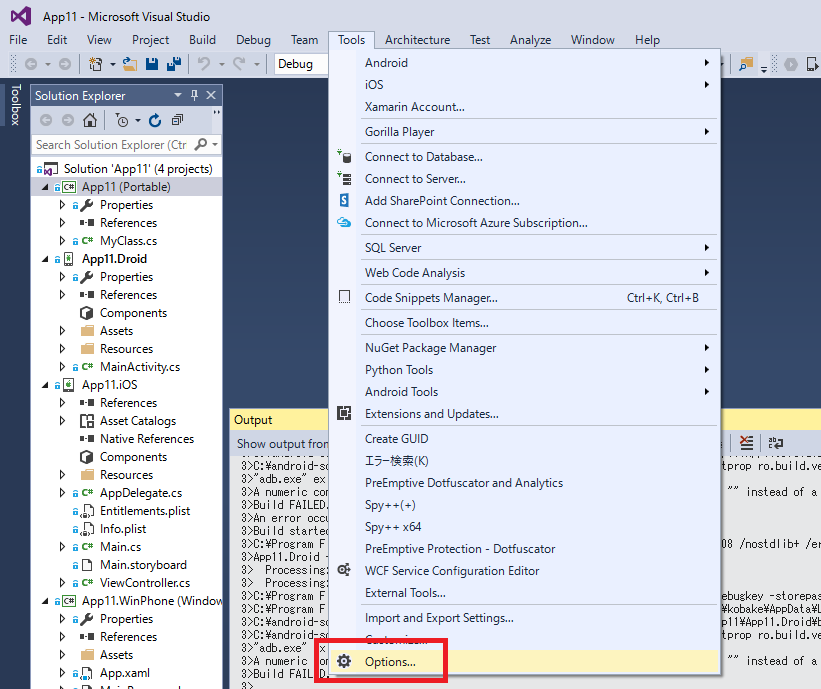 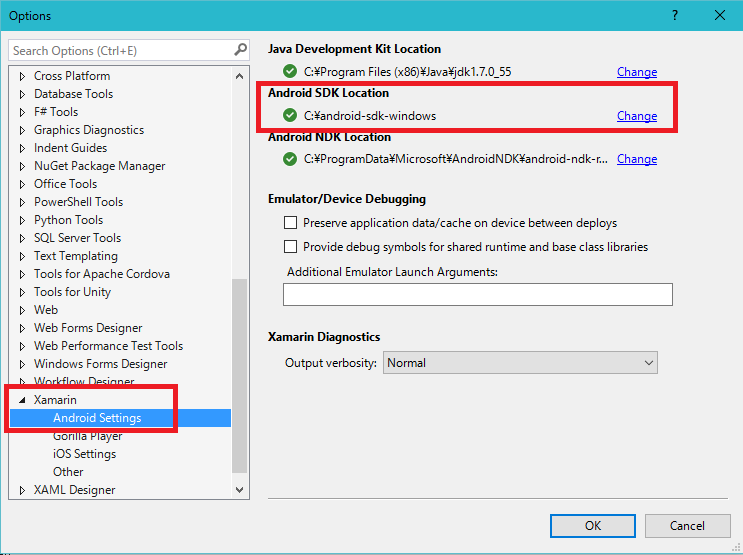 Next, set the Android SDK path in Genymotion settings. 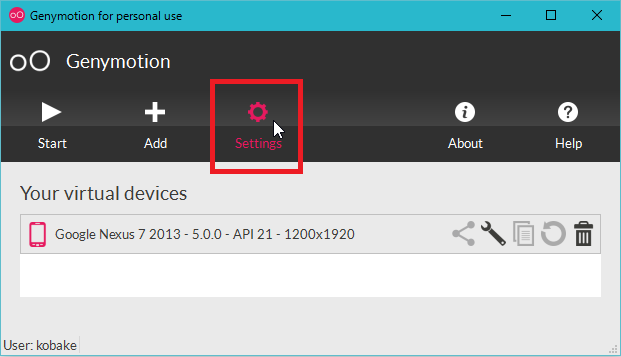 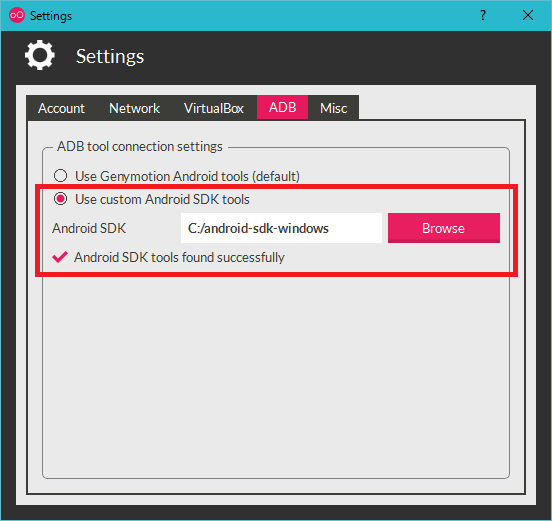 My problem was solved by this way. Good luck.

I'm Japanese and my English sentences may often include bad expressions.
Please feel free to point out any mistakes in my articles if you notice.

Login to quote this blog

You cannot quote because this article is private.